The future of risk management in invoice finance 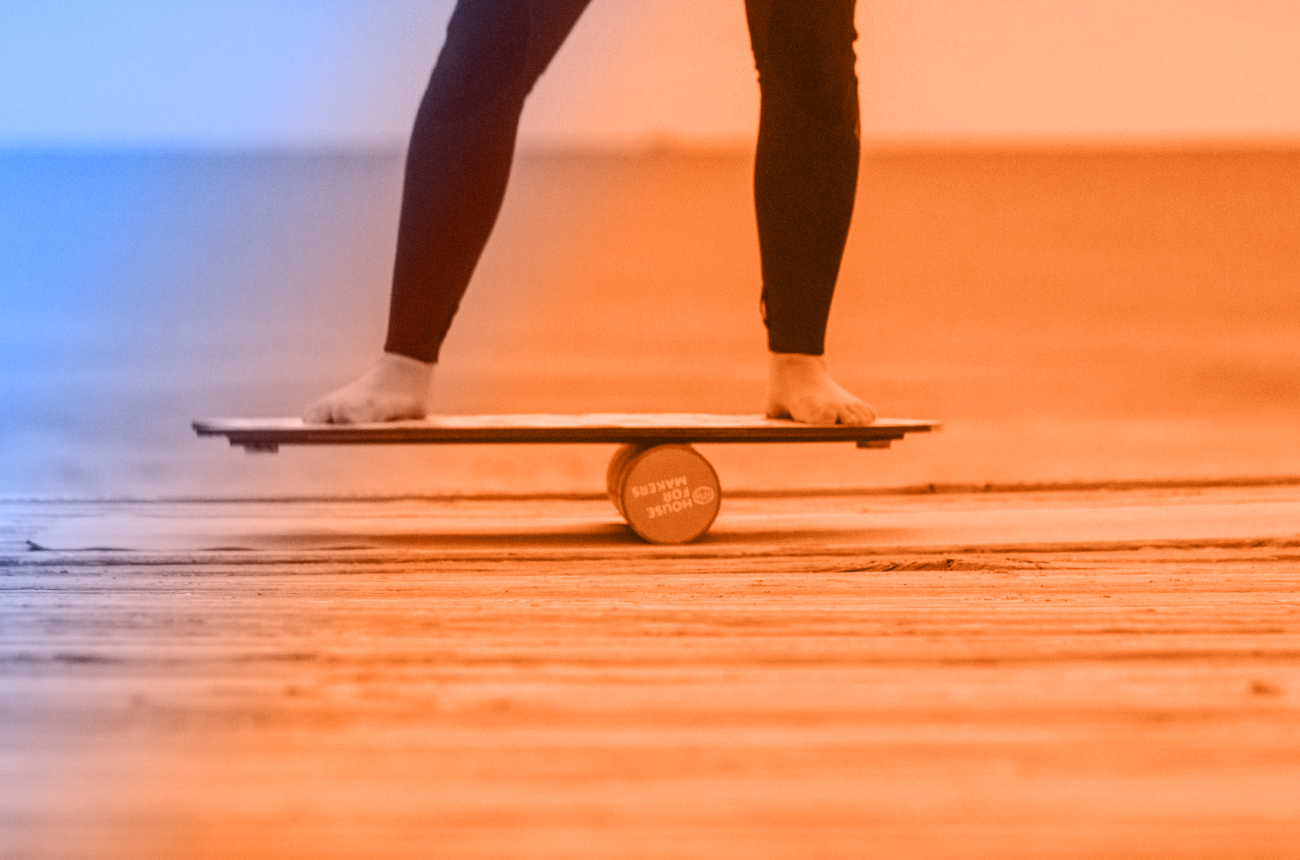 What can lenders do to ensure they have risk management well under control? We asked three experts, at a well-attended webinar in September 2021.

Our expert panellists represented both new and established banks. John Oliver is Head of Client Management and Audit for Open Account Products at Barclays Bank Plc; Conrad Ford is the Chief Product and Strategy Officer at Allica Bank; and Rob Harris is Director at Loxbear Advisory and was previously COO at Close Brothers. All were quizzed on their approaches to risk and automation in invoice finance by our own MD for UK and Ireland, Roger Vincent.

Watch now to get the full picture - or keep reading for the key points.

The panellists began by telling us about how they see the present. Their answers ranged from ‘broken’ and ‘a bloodbath’ to ‘surprisingly willing to adapt’ and ‘an open goal’! – all of which, of course, represent opportunities, as we will discover.

We asked the audience too – and, unsurprisingly, they said it was harder to manage risks effectively since the start of the pandemic. Less than half felt confident that their risk controls would enable them to collect debt and avoid fraud. (See below for the full poll results.) One reason for this was the difficulty of physically visiting sites to carry out audits. But with challenges come opportunities, and the pandemic has greatly accelerated the acceptance of technology to fill certain gaps, including for remote audits.

Working capital is vital for SMEs, and, at a fundamental level, it makes good sense to fund a business against a stream of receivables. It follows the level and rhythm of commercial activity they're generating. What’s more, they understand the value of technology to provide lenders with the information they need to assess risk, including remote audits when a physical visit is out of the question. This may be because, as Rob Harris pointed out, the instincts of SME business owners are much more aligned to consumer retail banking experiences than they are to commercial corporate banking.

The experience at Barclays bears this out, as John Oliver explained. Before the pandemic, Barclays already had a facility to do remote audits, but it was predicated on clients sending in Excel spreadsheets and PDFs of documents such as management accounts. They had already started to use extraction technology, but it was up to the client and their confidence in the data being extracted. Only around 10% to 15% of clients adopted that route. Fast forward to the pandemic, and lenders were forced to do remote audits. “Audits didn't stop. Remote audits continued. We took the bold decision to make it compulsory to have our extraction technology. Within this period of the pandemic, we are now at 92% adoption rate among all of the clients who are compatible with the extractor.”

However, remote audits are not always the answer. It’s a case of ‘one size doesn’t fit all’ – different circumstances call for different techniques and different technology. As John said, “I can't go to market on a $400 million syndicated facility to say, ‘Don't worry, guys, I've done a remote audit.’”

The blue ocean between the overdraft and invoice finance

The problem for the industry, according to Conrad Ford, is that SME lenders have been competing in the same space, which becomes a bloodbath of fighting among the same competitors, and almost always ends up in a lending price war. Referencing Blue Ocean Strategy: How to Create Uncontested Market Space and Make the Competition Irrelevant by W. Chan Kim, Conrad said, “What you need to do is find the blue ocean. We have a very big blue ocean among SMEs looking to find that position between the overdraft, which is unsecured, and the heavily over-managed, existing invoice finance facilities.” The ‘blue ocean’ comprises SMEs that are looking for a solution where they are not going close to the limit in terms of their receivables limits, but are still a lot better off than with an overdraft.

This is where the industry has traditionally failed to serve SME borrowing demands and has not been adventurous or inquisitive enough to find fresh solutions. In that sense, the current system is broken, according to Conrad, and has flatlined in the years since the global financial crisis in 2010 when overdrafts to SMEs were falling by a rate of £5 million every single day. The industry has largely ignored this open goal.

"Easy to use, highly personalised working capital facility, that should be the thing that's replaced the SME overdraft. I think there's still a huge opportunity ahead.”

Since that time major areas of SME finance, including term lending, have digitalized significantly, generating a wealth of accurate, usable data. This data, alongside the parallel technology of open banking, presents an opportunity to be more flexible with the way that risk is recognised in designing products, and reimagining invoice finance as a working capital solution.

"The new market is the overdraft book, when the client needs more than their overdraft, but not as much as invoice discounting. That's where I think the technology is.”

The webinar audience shared their views with us in a poll. With business loan origination taking up so much time and effort for lenders, we asked whether their risk management efforts looked ahead or relied on hindsight. Three quarters said they use a blended approach, using both hindsight and foresight to assess the likelihood of loan repayment:

Unsurprisingly, the pandemic made risk management harder for the vast majority:

And there was a distinct lack of confidence that current risk practices are adequate, with less than half feeling confident that their risk controls would enable them to collect debt and avoid fraud:

What do you think?

We'd love to continue the discussion with you - do contact us for a chat.

The future of risk management in invoice finance 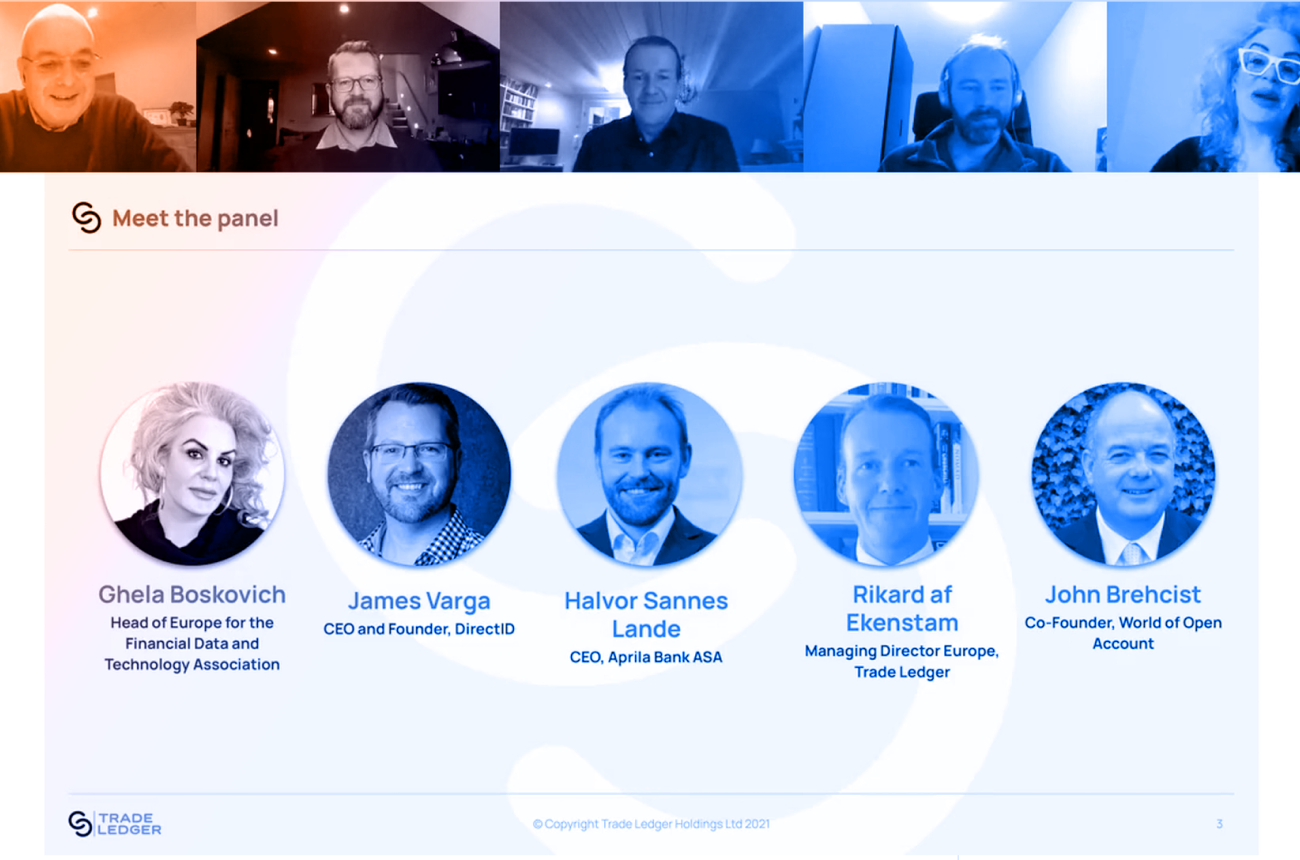 Open banking: paving the way for the future of SME credit analytics 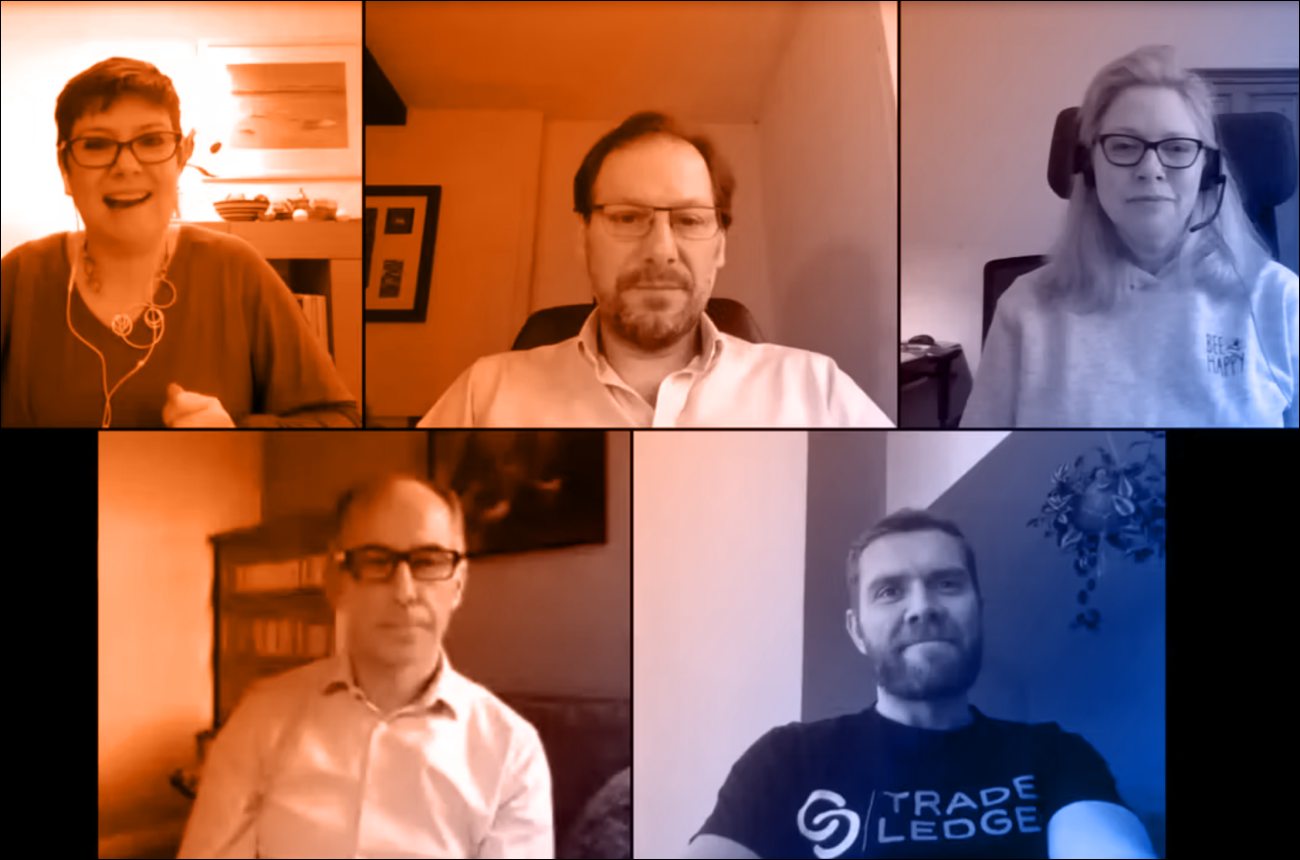 How to turn KYB into competitive advantage