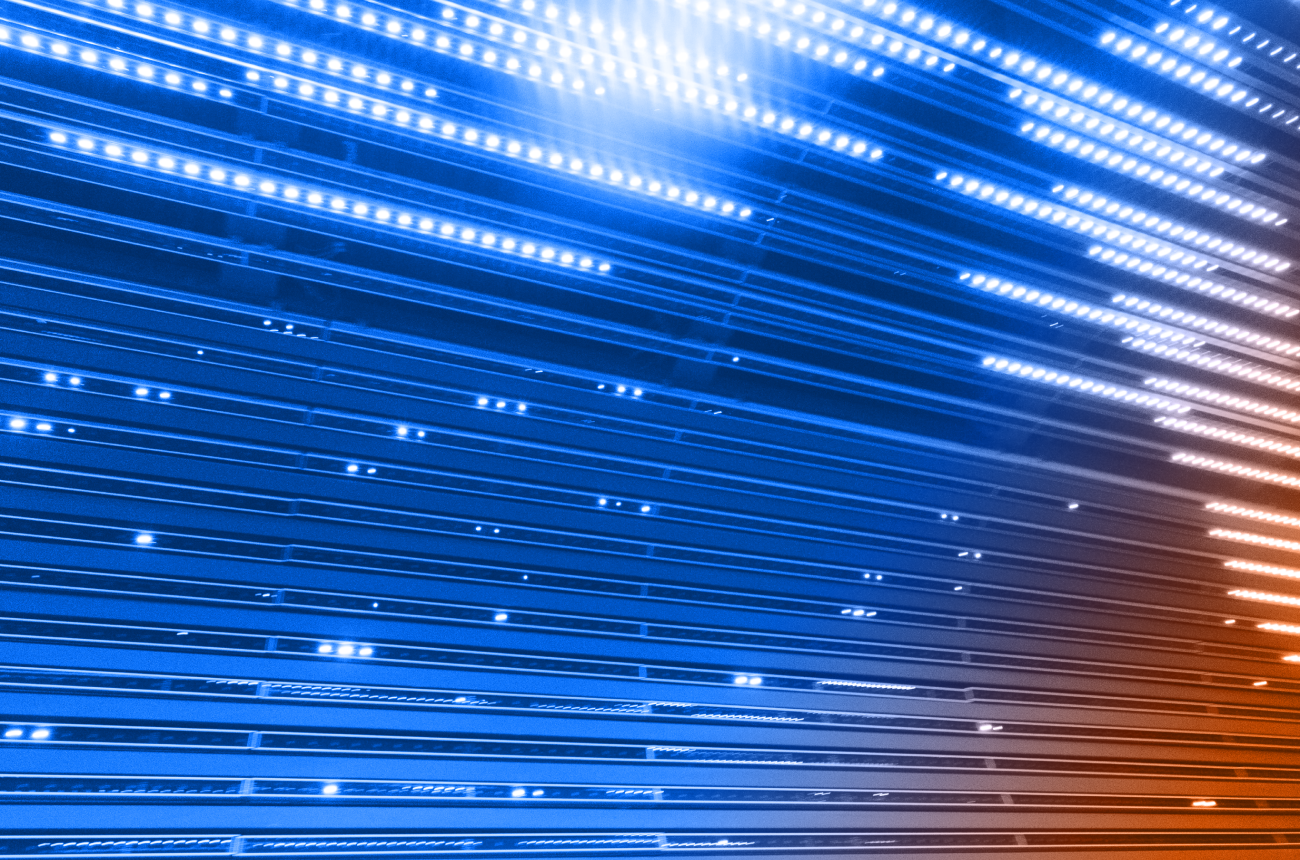 LONDON, 09 June, 2020: Trade Ledger™, the leading business Lending-as-a-Service (LaaS) platform provider, today announces a number of new leadership appointments, as well as the formation of advisory board as it seeks to bolster its leadership team in response to rapid growth.

Having increased its customer base by a third this year already, Trade Ledger™ has made several new leadership appointments and expects to significantly increase its headcount this year as it drives further growth in Europe and Asia. Paul Carmichael, previously Head of Sales in APAC for nCino and for Avoka, joins to lead sales in APAC as the company continues to grow its market share in the region. Bakhtier Pulatov, formerly Head of New Products at Finastra, joins as Global Head of Product. In addition, Roger Vincent, who was formerly General Manager, has been appointed as Managing Director for the UK business.

In parallel to these senior hires, Trade Ledger™ has formed a new advisory board consisting of leading global software and banking industry experts.

New advisory board member Kurt Bilafer is a recognised sales leader in the SaaS industry, board member and brings a wealth of knowledge from his time at a whole range of innovative, leading enterprises including Amazon Pay, where he was General Manager of the Americas, and as Chief Revenue Officer at Yapstone.

Commenting on his appointment, Kurt stated: “I’m delighted to support Trade Ledger™’s Leadership as they move towards hyperscale sales growth.”

Kurt is joined on the board by Dr. Chakib Bouhdary, a long time SAP veteran who was most recently the Digital Transformation Officer. Other roles included President of Ariba and SAP Business Networks.

In addition, Conrad Ford, an accomplished fintech founder and former CEO of Funding Options, also joins the board. Conrad has been at the forefront of UK fintech for over a decade and is advising the CEO on product strategy and market fit.

Commenting on his appointment, Conrad said,

“Trade Ledger™ is thriving in the face of adversity, which is testament to a compelling value proposition in a time of accelerated digitization. I hope that my experience as an entrepreneur within the fintech industry, developing successful businesses from inception to maturity, will provide the guidance Trade Ledger™ needs and help them to capitalise on the massive market opportunity for their solution.”

“2020 has already been the most difficult year in existence for many businesses. Our focus is to enable financial institutions to support small and midmarket businesses needing credit quickly. Our clients have recognised the value that we can bring and as a result we have more than doubled our client base in the past year. We have no doubt that with advisory board’s support and the appointment of our new senior team, we will continue to thrive and build ourselves into a truly international business.”

Inside Trade Ledger with Jasiek Żywczak 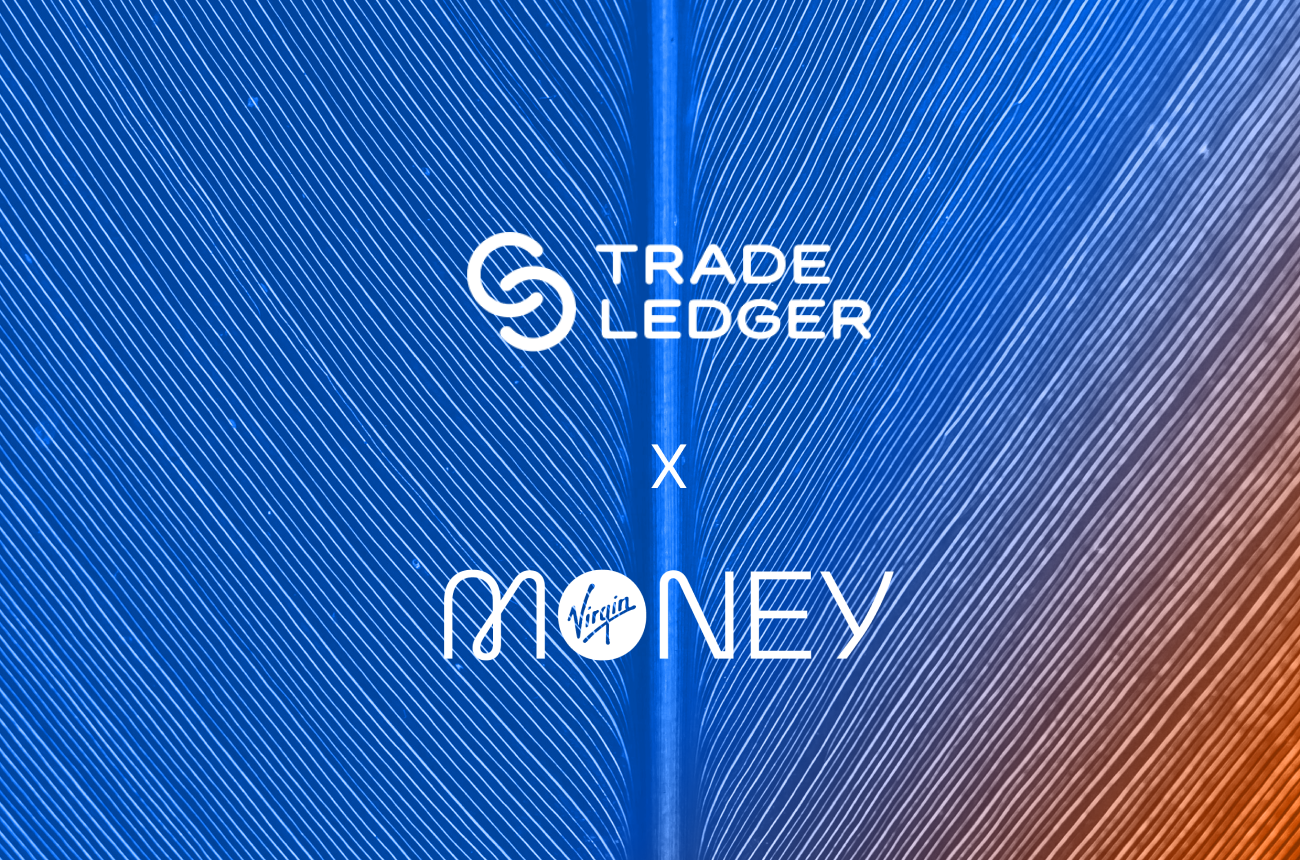 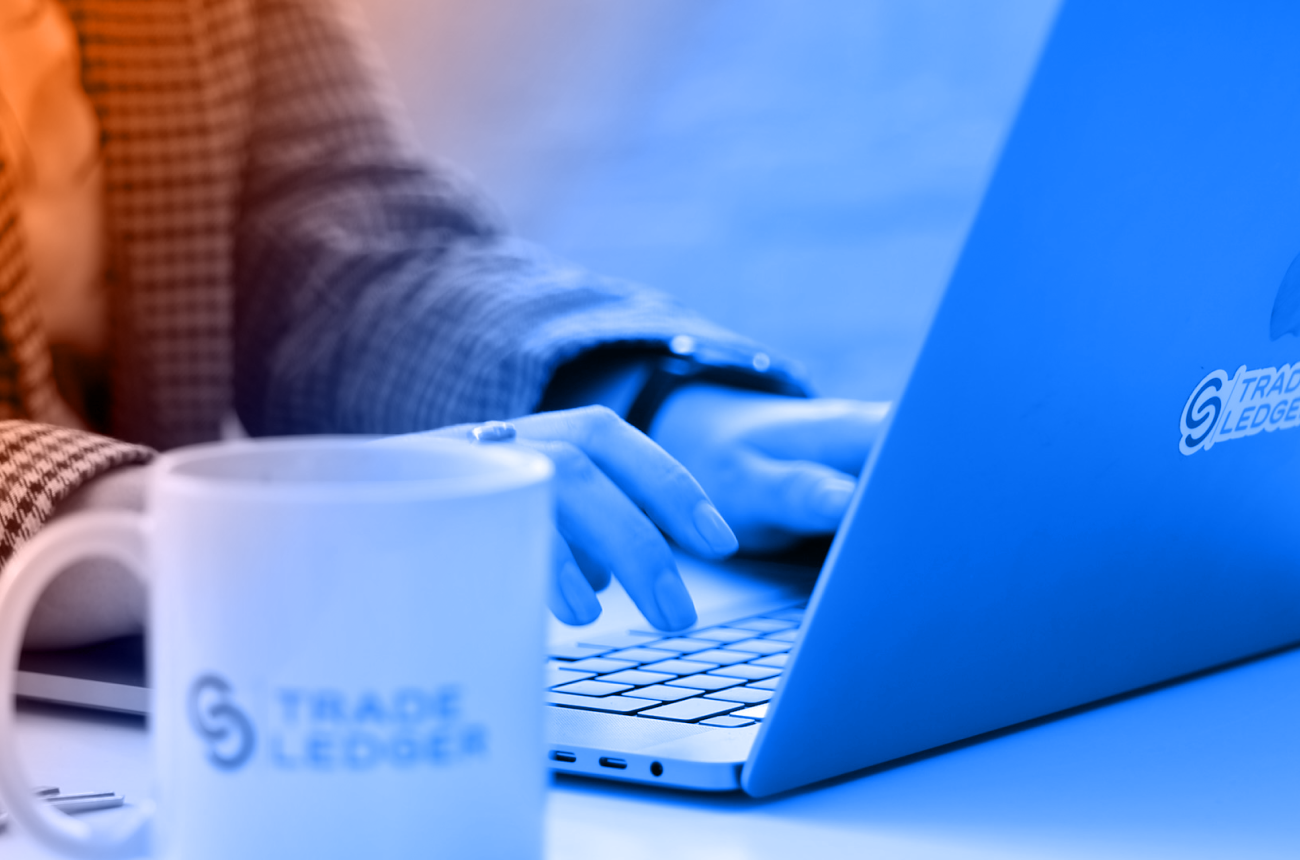 Inside Trade Ledger with Lilian Chia