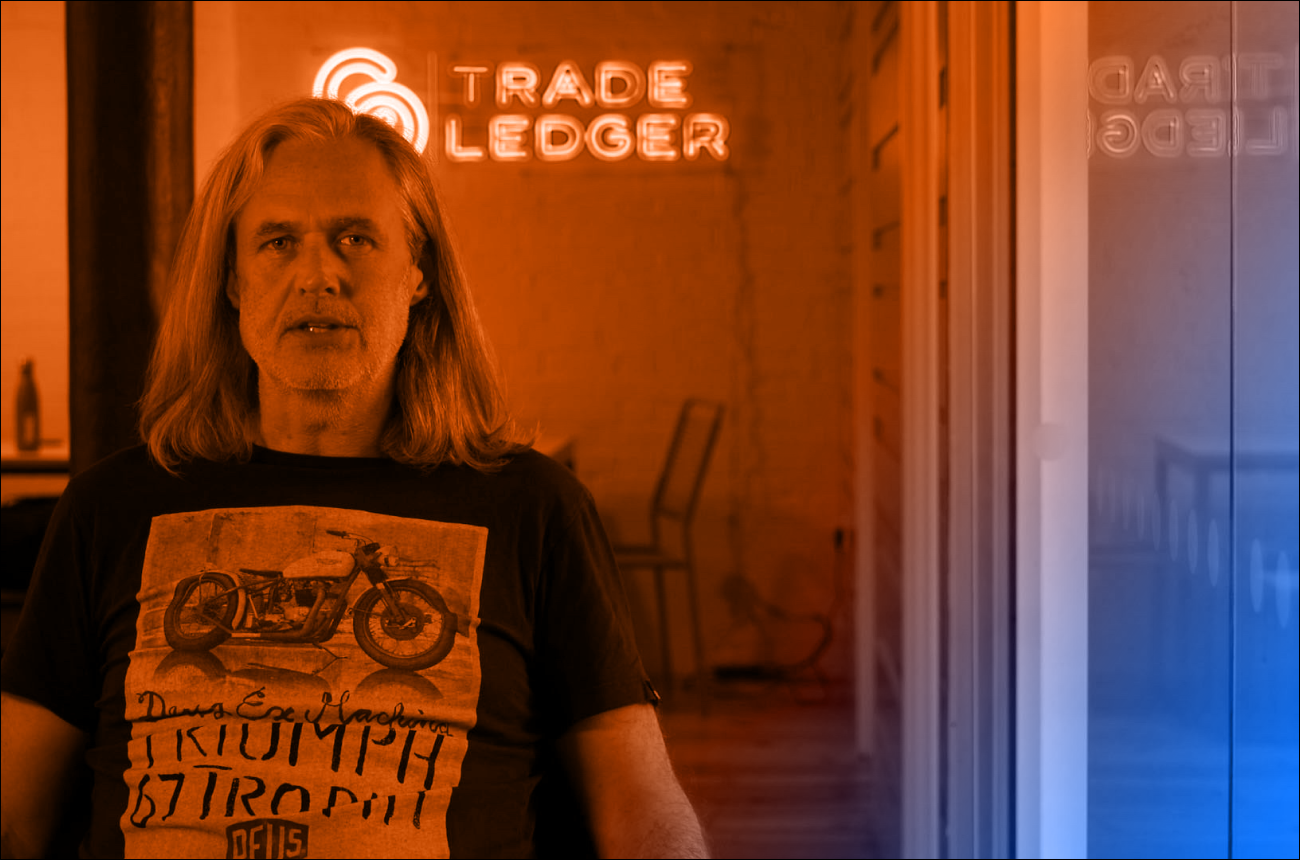 We didn’t think we’d be starting with the world’s largest trade banks selecting us and implementing our technology in multiple countries around the world.”

So said Martin McCann, CEO and co-founder of Trade Ledger, during a 'Meet the CEOs' podcast by The Fintech Power 50. In 2021, Trade Ledger was chosen as one of the Top 40 Fintechs in the Fintech Power 50, an annual guide to the most influential and innovative companies and visionary personalities shaping the fintech industry.

In the podcast, Martin talked about the surprises and challenges of his experience as a startup CEO. Having some of the world’s biggest and best-known banks as his first customers was one: “We thought we’d be approaching the super-tier-1 sector at some point in the future, after we’d earned the right.” But it turned out that the market was ready.

What was the initial inspiration?

"We’d hit this inflection point where enterprise technology was going to eat banking services in the business space. I thought, wow, what do we do with that?”

Martin, and Trade Ledger co-founder Matt Born, realised there was a once-in-a generation shift for business and commercial banks, moving to cloud and internet technology for all their transaction services. So they founded Trade Ledger and created a lending-as-a-service (LaaS) platform to digitise traditional lending products, from receivables finance to asset-based lending (ABL).

When founding Trade Ledger, Martin avoided taking advice from too many other people. Instead, he forged his own path and made decisions based on his own value system, ethics and personal motivation.

"It's been great. It's helped me become more authentic and create relationships with people in the industry who I aspire to be like."

As a founding CEO, Martin has performed all the roles in the company at some point — experiences that he believes help him to manage operations better. Now, however, he's dealing with the challenge of transitioning from the role of startup CEO to scale-up CEO:

Being a scaling CEO means doing fewer roles, being less operational, and focusing on creating structure, process maturity and runway for others to excel. I want to be there to guide and mentor other senior people in the business into those roles.”

He added: "I've learned lots and I've certainly made lots of mistakes. Things are moving fast and you've got to learn on the job, really fast. The company is different every year, you learn new things every year, and it's a new role every year."

Martin’s key objective now is to find a balance between continuing to scale Trade Ledger at the current pace, while taking the time to review his personal work/life balance. "There's only a certain level of intensity for a certain period of time that anyone can maintain," he said, concluding: "I have an obligation to stakeholders, shareholders and my team to be able to conduct my responsibilities longer term. The challenge now is to continue to do that for another five years."

Want to chat with us about startup life, being a CEO, or lending as a service? Get in touch – we love to talk. 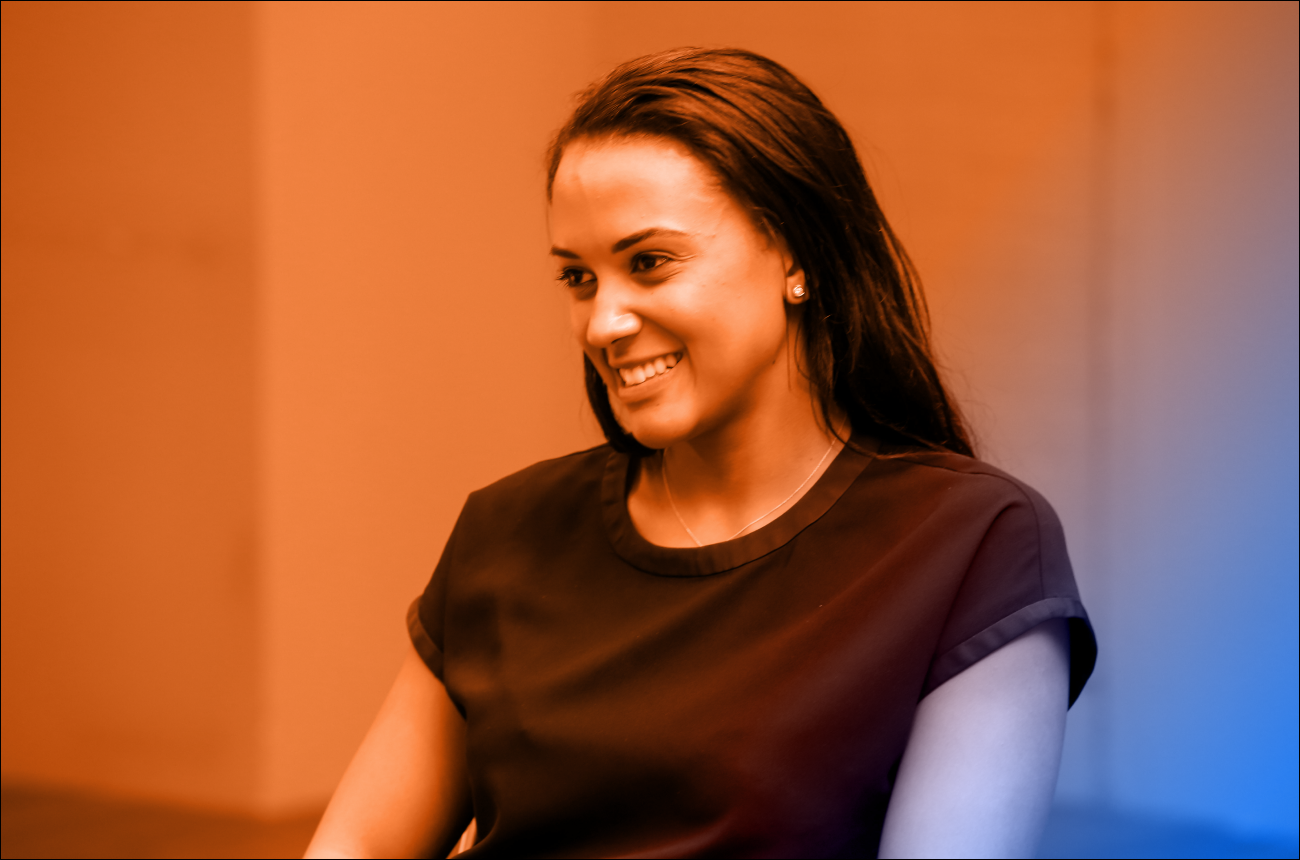 Inside Trade Ledger with Laura Smith 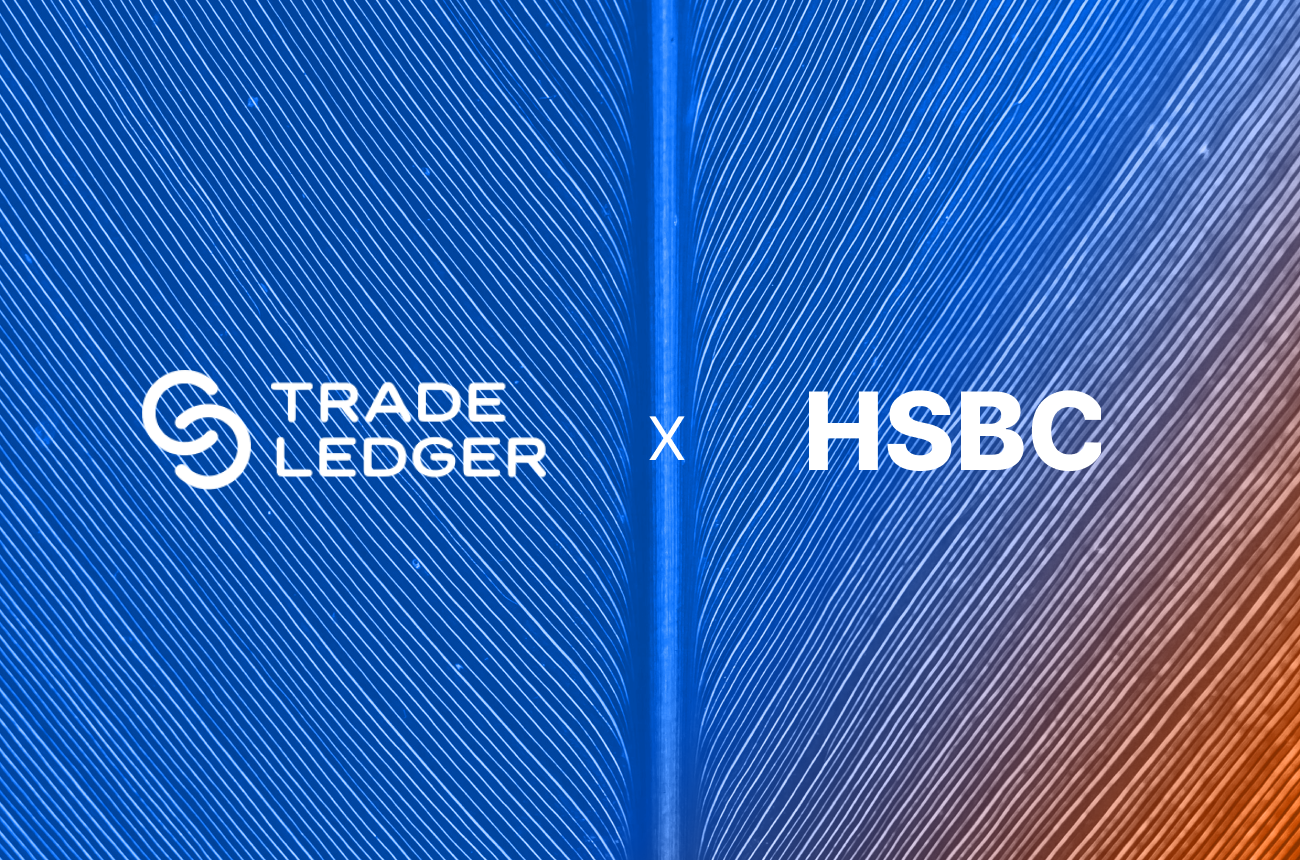 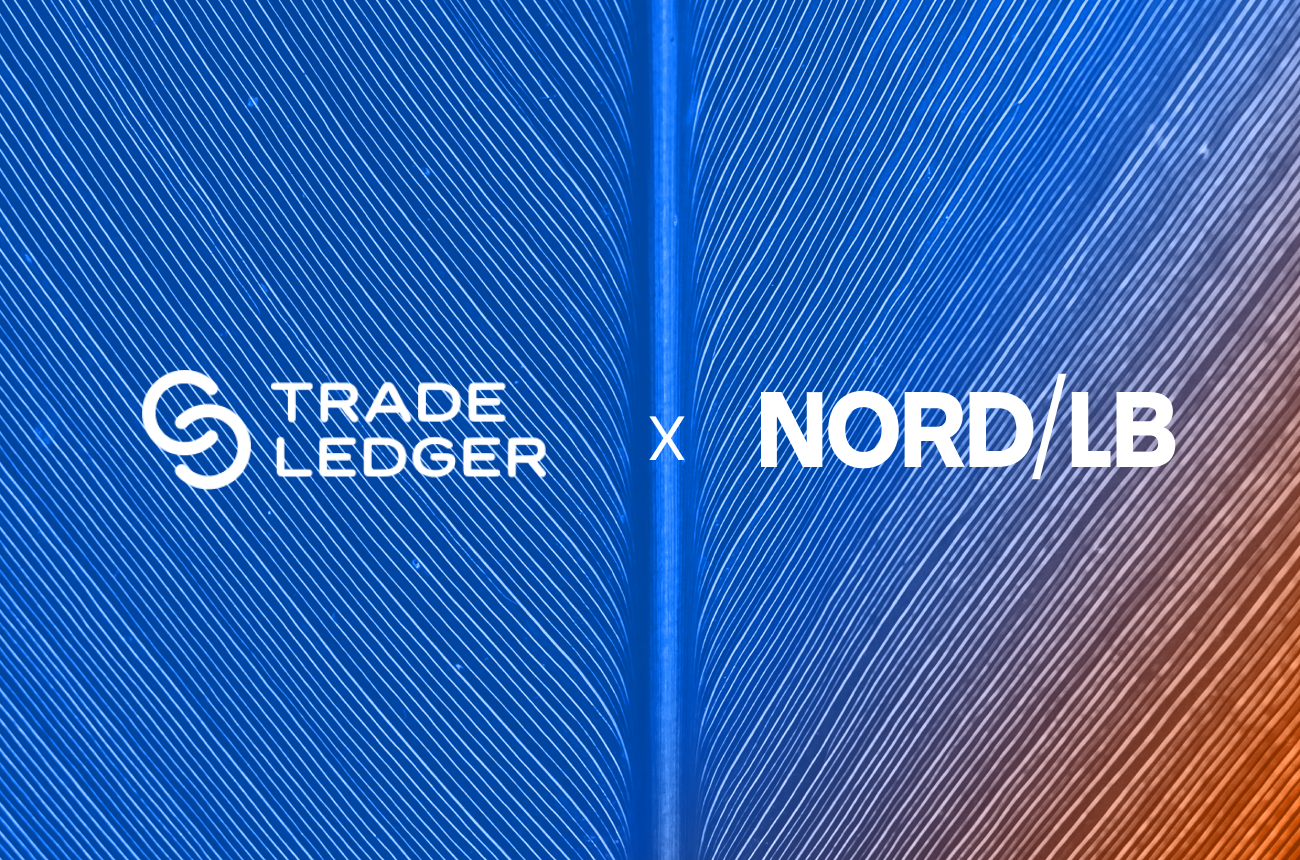